MEMPHIS, TN – (October 29th, 2019) Organizers of the Southern Hot Wing Festival have announced a name change as the festival embarks on growing the annual event and Memphis’ presence on the global culinary stage as a wing city. Starting with the April 25th, 2020 event at Tiger Lane, on the grounds of the Liberty Bowl Memorial Stadium in Memphis, it will be known moving forward as the World Championship Hot Wing Contest & Festival.

Going into its 18th season, the World Championship Hot Wing Contest & Festival has established itself as one of the nation’s largest hot wing-cooking contests. Now, with a broader reach, nearly 100 teams will bring the best hot wing recipes and secret seasonings to compete for bragging rights as the world’s best, in addition to more than $10,000 in cash prizes.

Paul Gagliano, chairman and founder of the festival explained, “The time is right for us to grow and expand to a larger audience. This exciting new growth includes going from a regional competition, the Southern Hot Wing Festival, to the global stage as the World Championship Hot Wing Contest & Festival. We feel that this world championship competition deserves to be in Memphis because per capita, Memphis has more hot wing retail outlets than any other city in the US, if not in the world.”

Festival organizers worked with local tourism officials on the idea of exploring a name change and expanding the festival’s mission to cover the globe. This was done as part of a strategic effort to celebrate another side of the city’s vibrant culinary scene that is already world famous for its amazing BBQ and 115 plus BBQ restaurants.

“Memphis is a city that moves to many beats, from the blues, soul and rock ‘n’ roll music that you hear all across our city, to the BBQ we are already known for, along with a wing scene that is also important part of our culinary culture,” said Kevin Kane, President and CEO of Memphis Tourism. “Our destination offers a diverse music and food, this event works to highlight the hot wing restaurateurs, backyard chefs along with the many unique Memphis flavors such as our signature Honey Gold.”

The 2020 World Championship Hot Wing Contest & Festival will include a competitive wing-eating contest and corn-hole tournament, parade, family fun activities including crafts, and some of the best “Blues, Soul, and Rock & Roll” musical entertainment Memphis has to offer. “Enhancing the festival’s music offerings is also a key focus of efforts to grow the festival,” said Kevin Klein President of I Heart Radio’s Memphis Region. “The Memphis sound is legendary with artists of yesterday and today, this is something we want to showcase as part of the festival to enhance the visitor experience.”

Another unique aspect of this contest is that attendees who enter the festival grounds can sample wings for a small donation from any of the competing teams as part of a fundraising effort. As it has in the past, the World Championship Hot Wing Contest & Festival will continue to be a benefit for the Ronald McDonald House Charities of Memphis. Since the festival’s founding, more than quarter of a million dollars has been raised for this facility that provides housing for families undergoing treatment at St. Jude Children’s Research Hospital in Memphis. 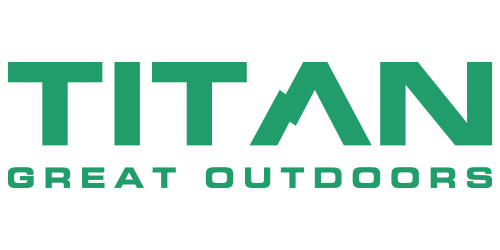 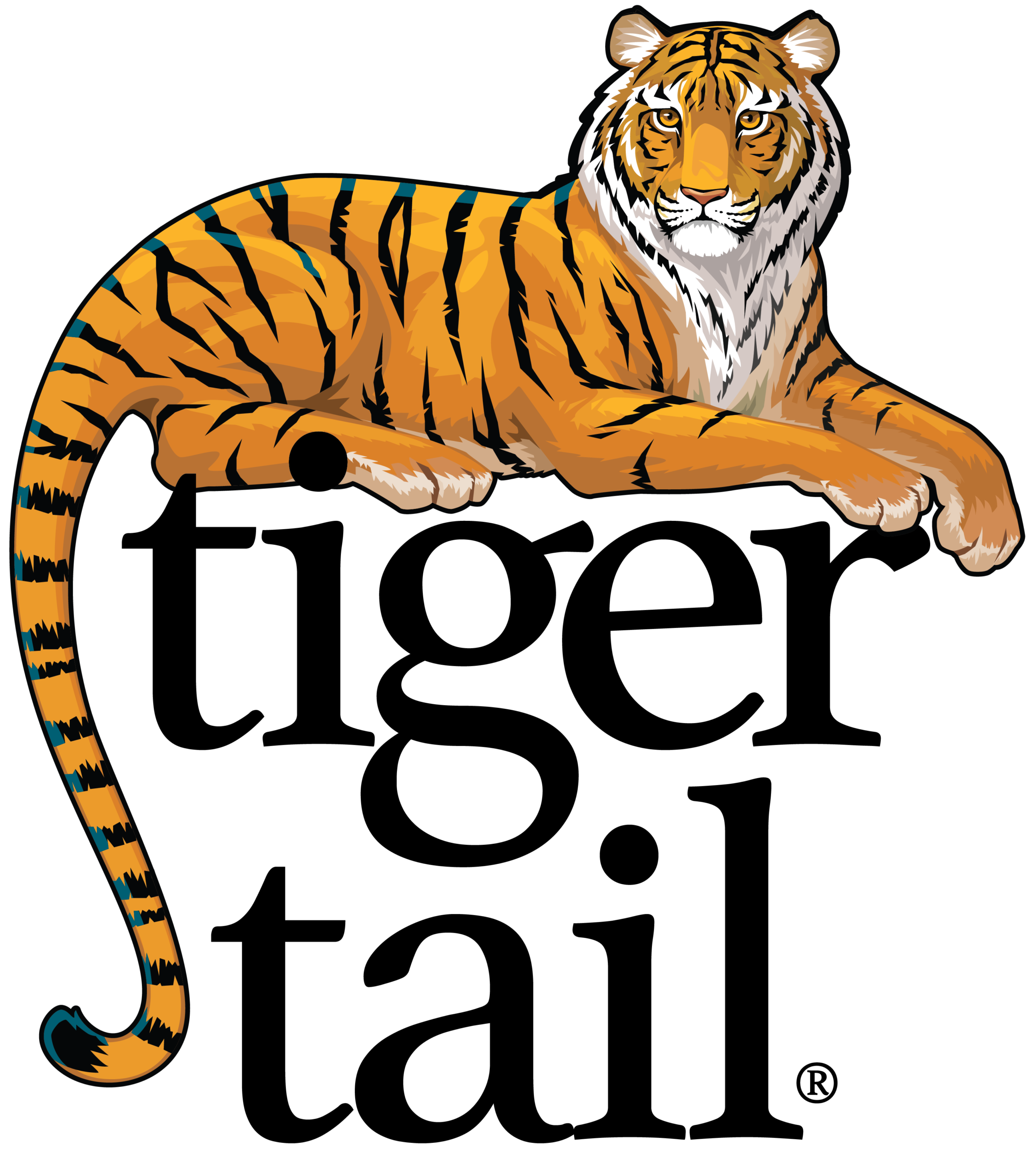 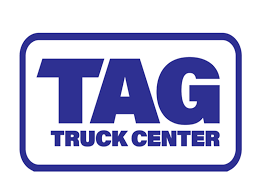