Get to Know our 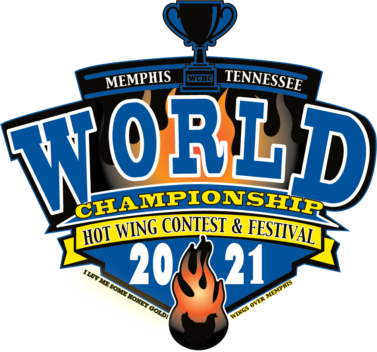 Yes you can edit every single element.

These wings are a tribute to the authentic BBQ flavor and Latin freshness, with a slight spice that will leave a pleasant memory in your mouth!

Marinated with a rub of paprika, salt, cayenne pepper, onion, chili powder and two secret ingredients. Smoked to perfection with a mixture of woods and covered with a homemade yellow bbq sauce with blue agave and reduction with white wine. Accompanied by sauce (pico de gallo) of strawberries, red onion, coriander and lemon. From Costa Rica to Memphis!

Lightly smoked on orange wood and grilled to perfection…you will be blown away with a slight taste of the passion fruit, which then transforms into the sweet and tangy flavors of Blues Hog Original and Tennessee Red Vinegar sauce. You will notice the umami flavors of Yarbird and the classic Cavender’s dry rubs, topped off with Meat Church Holy Voodoo spices!

Our GRILLdroids team inspiration says: “it’s not what happens on the grill, it’s what happens around the grill”, it’s the good times with family and friends, because finally grilling is an excuse not only to have a good time, but also to enjoy and help others.  Above all our motivation to participate in the World Championship Hot Wing Contest & Festival was that, to contribute with our time and doing what we love to do to help  families who, through the Ronald McDonald House in Memphis, receive support daily in the midst of very complicated situations that really touch our hearts. Thus, the competition takes a back seat, when we see how the WCHWCF organization achieves its goal of attendance with the collaboration of all the teams, for which we also have great admiration and respect. We hope to remain involved in this mission and to see you soon! Count on us from Costa Rica. Your friends from GRILLdroids!

In 2014 my passion for barbecue was born during my first BBQ competition. 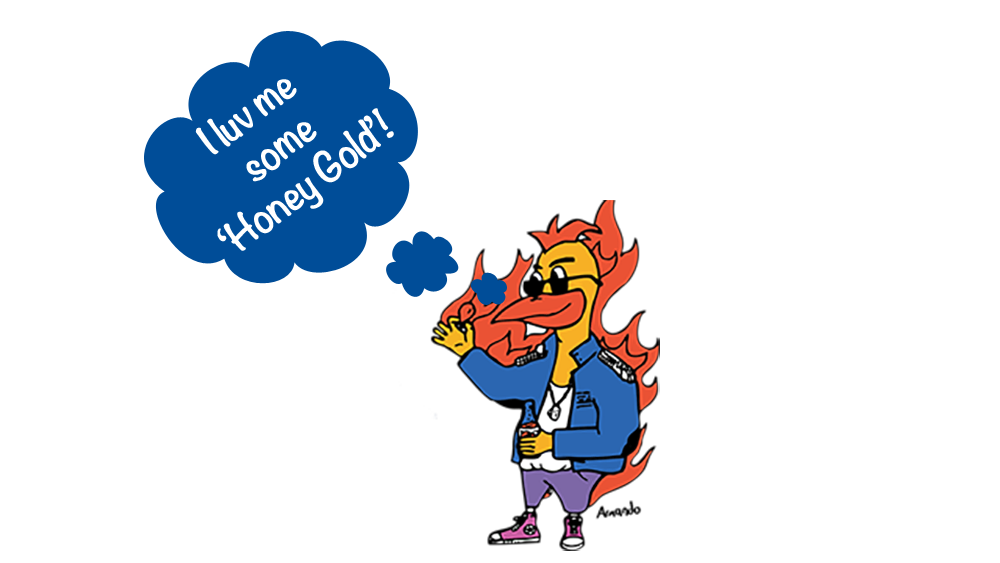 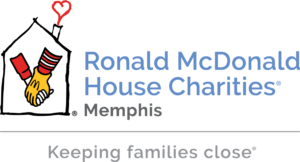