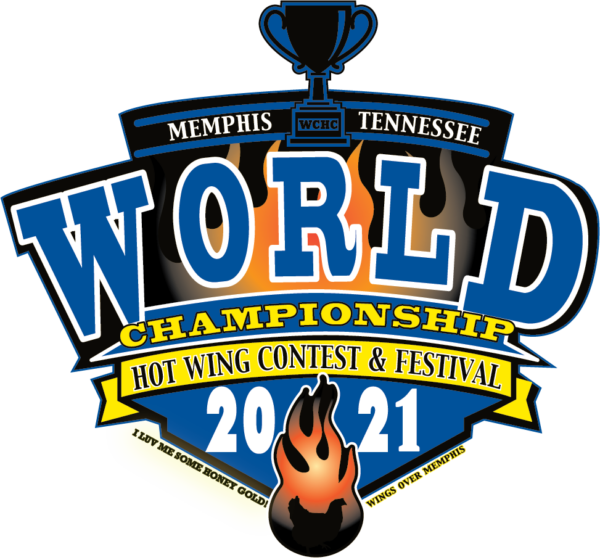 Starting in the 2021 World Championship Hot Wing Contest & Festival any team scoring in the top 30 scoring ballot for the second round of judging will receive a value score ranging from .1-3 points.

Scoring ONLY applies to the second round of the Kansas City BBQ Society scoring results:

The score from all respective teams will be logged and saved over the five-year period of the Southall Cafe’s World Wing Series.  At the end of the 5th year, 2025 the team with the highest total value of accumulated points will be named the Southall Cafe’s World Wing Series Grand Champion and awarded a cash prize of $25,000.00 and the World Championship Series Chef’s Cup.

*Any ties will result in a co-winner and the prize money will be divided equally between the winning teams.

**All competing teams are allowed to drop their lowest score over a 5 year period. The team with the highest average of the remaining 4 scores will be the world wing cup series winner.